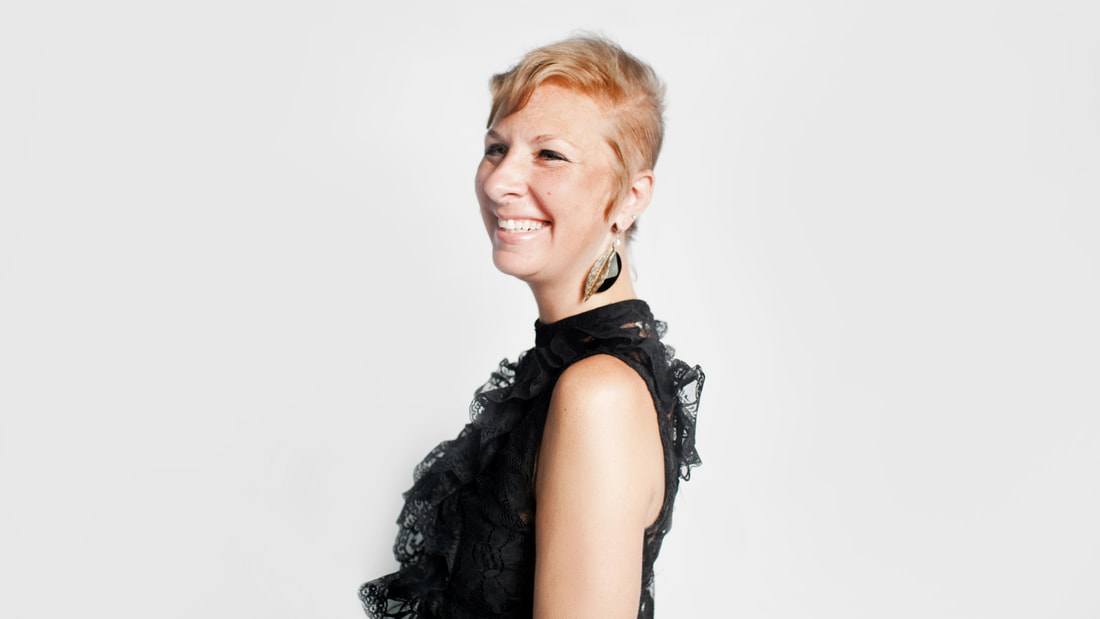 Tasha Baron has experience teaching people of all ages and abilities in diverse settings. She plays and teaches a range of styles from jazz, to classical music, to pop, rock, R&B, soul, blues, reggae and Afrobeat. She can help you learn to read music as well as how to improvise/play by ear, and she can help you to acquire knowledge of jazz and classical music theory. She loves to communicate with students about their goals and learning style to build the ideal learning trajectory. She has enjoyed teaching at West Bank School of Music and Hale Elementary School for the past seven years.

Hailing from the Twin Cities, Tasha began her music studies at age four learning classical piano from her mother. She attended lessons at a local music studio in St. Paul until her teens when she began intensive classical and jazz studies with Macalester faculty member, Ellen Lease. She expanded her improvisation and composition studies under Pat Moriarty. Tasha began studies on flute and trombone in fifth and ninth grades. Tasha’s music studies credits include a B.A. in Music from the University of Minnesota, where she studied jazz piano and classical trombone. She also attended the School for Improvised Music in Brooklyn, NY and the Tanglewood Institute for the Arts in MA.

Tasha is a strong believer in the power of music to promote positive social change and has utilized music in this context in such projects as Acerbic Action Zone (a night of eclectic music collaboration she directed with proceeds going to the Racial Justice program at the YWCA), educational performances with Edupoetic Enterbrainment, and participation in the annual Hip Hop for the Homeless event at First Avenue Nightclub.