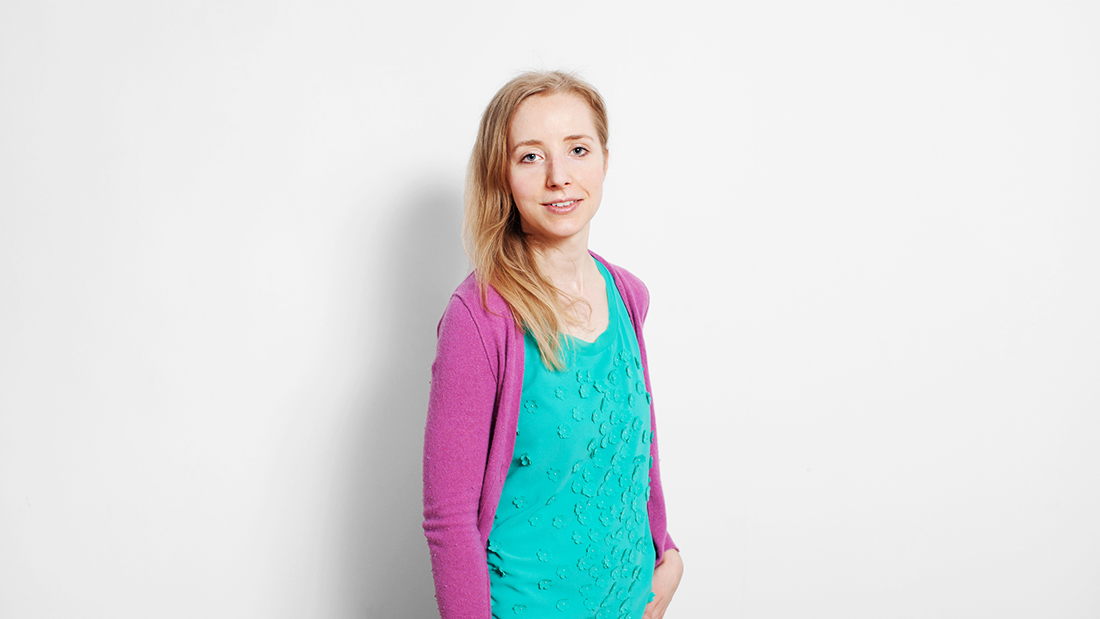 Joan Wallace is currently a doctoral student at the University of Minnesota, and has been teaching professionally since 2011. She is originally from Michigan, but has spent seven years living abroad, three of which have been as a piano teacher at an international school in Northern India. She returned to the United States in 2017 to pursue a DMA degree in Piano Performance.

She has presented at collegiate, state, and national MTNA conferences on a variety of pedagogical topics. She has also adjudicated for piano competitions and auditions in both India and the United States. Her interest in chamber music has led her to perform as a fellow in the UNL-Chamber Music Institute and for Hot Springs Music Festival. She has also performed in the Haydnsaal of Esterházy Palace and for the Beethoven Institute at Mannes College of Music. When not practicing or teaching, Joan loves to travel, and has been to over 30 countries.