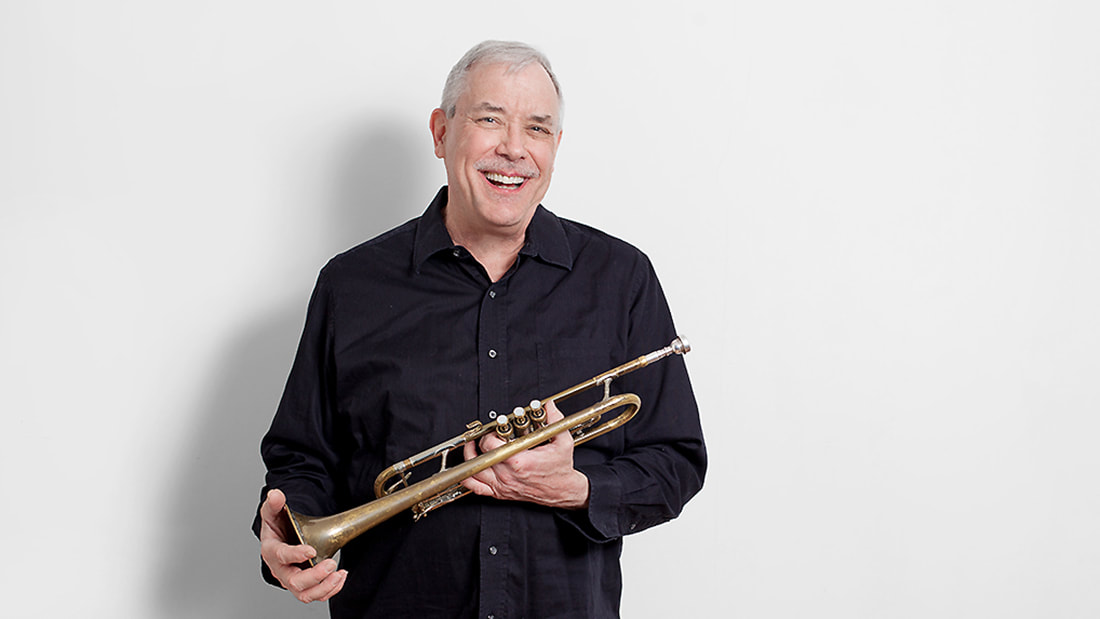 Since beginning playing trumpet professionally in 1983 in the Minneapolis/St. Paul area Bill has been a member of the Latin Sounds Orchestra, the Jazz Composers’ Art Ensemble, Salsa Blanca (latin jazz), the Cedar Avenue Big Band (founding member), the Wolverines Classic Jazz Orchestra, the Band of Praise (New Orleans style funeral band) as well as own quartet and quintet (jazz). In addition he played in and later led the band for the Minnesota North Stars. Currently he is a member the Jerry O’Hagan Orchestra (ballroom dance) and Seven Steps to Havana (latin jazz).

​Since June 2012 he has been the leader of the Bill Simenson Orchestra (17 piece big band). The BSO has performed Bill’s original music the first Tuesday of every month at Jazz Central Studios (Minneapolis MN). While the band is currently on hiatus due to the pandemic, he continues to compose and looks forward to the time when the band can resume its regular performances. In 2017 the Bill Simenson Orchestra released its debut recording, “Big Alpaca,” recorded in January of 2016.

​In 1999 Bill was awarded a Bush Foundation Artist Fellowship in Music Composition and in 1990 a Jerome Foundation Travel and Study Grant.