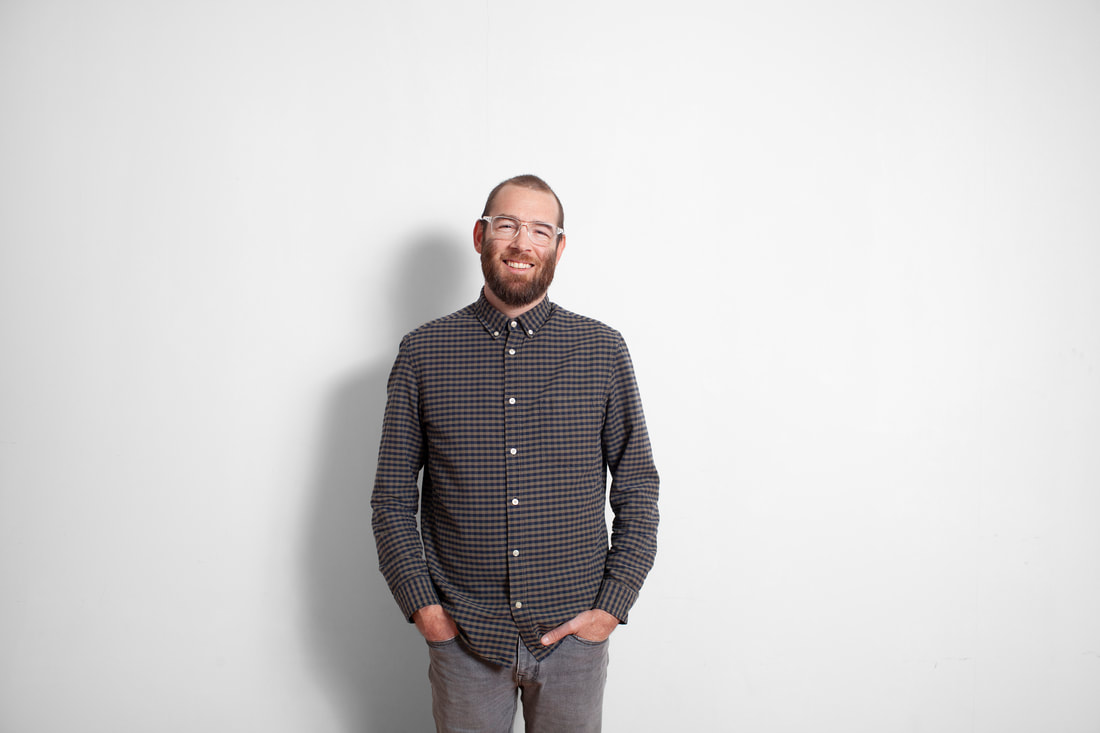 Anthony Newes has been writing, recording and performing music for over 25 years in countless bands.  As a teenager, Newes began organizing shows for his punk rock band, and worked at famed Pachyderm Studio before moving out west to focus on jazz improvisation, vocal arrangements and song writing.

For the past 20 years, Newes has been living in Minneapolis working on a variety of musical projects.  His desire to push musical boundaries has led to many unlikely collaborations locally and nationally with members of Atmosphere, Trampled By Turtles, Polica, Astralblak, Brother Ali, Cut Chemist, Prince Paul and countless others.  Newes is also one of the principal songwriters/singers in the bands Bones & Beeker and Villa.  Additionally, Newes continues to release music as a solo artist.  His music has been regularly played on 89.3 The Current, as well as featured in commercials, television and films.

In 2012, Newes completed his Master of Education degree and has been working primarily with immigrants and refugees on their educational goals through Minneapolis Public Schools.  He is also an Instructional Coach and supports other teachers as they develop their craft.  Beyond music and education, Newes can often be found exploring the great outdoors with his family.