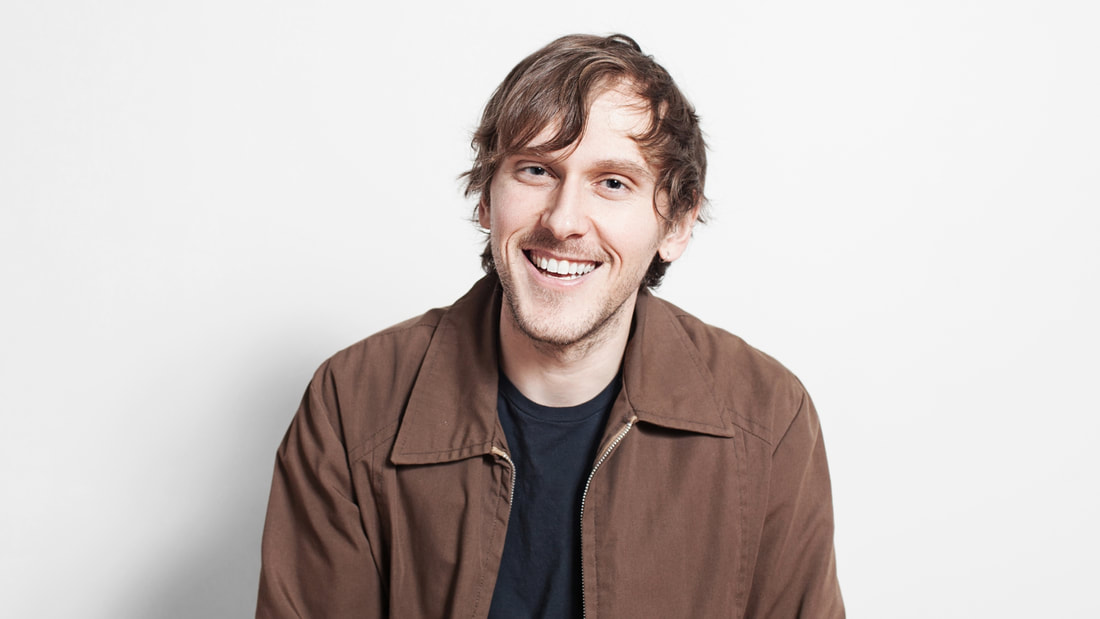 Andrew Thoreen offers lessons in guitar, songwriting, theory, bass, and trombone. He is the co-founder of St. Paul-based art-pop duo, Har-di-Har. He is a multi-instrumentalist, composer, producer, music director and music educator based in St. Paul Minnesota. He graduated with a B.A. in Trombone and a minor in Jazz Studies from the University of Northern Iowa In 2009. As an musician, composer, and touring musician Andrew is interested in pursuing the fourth stream of space between pop music, improvised music and new chamber music.

In 2013 after 4 years of DIY indie touring regionally and nationally, the Minneapolis-born musician relocated from Iowa back to the Twin Cities where he continues to perform and tour with his main projects: Har-di-Har, and and end, and J.E. Sunde. He is also an assistant Music Director and bass player at Woodland Hills Church in Woodbury, MN.

In 2012 he co-founded Har-di-Har with his partner Julie Thoreen and began work in the realm of pop music infusing an informed jazz background with dream-pop and alt-folk music. Since 2012 he has seen the band through 4 EP releases, 5 national tours, over 350 tour dates, and festival appearances including 80/35, CMJ Music Marathon, Mission Creek Music Festival, Midwest Music Festival, Lincoln Calling, Bubble Festival, and Mile of Music Festival. The band has received national recognition from blogs including bandcamp, indieshuffle, impose, yvynyl, daytrotter, and the Current. The band’s first LP, we will will you was released in the fall of 2017.

Since moving to the Twin Cities in 2013, Andrew has found grounded community and fulfilling work arranging, recording, teaching, music directing, putting on shows, and playing in different projects.