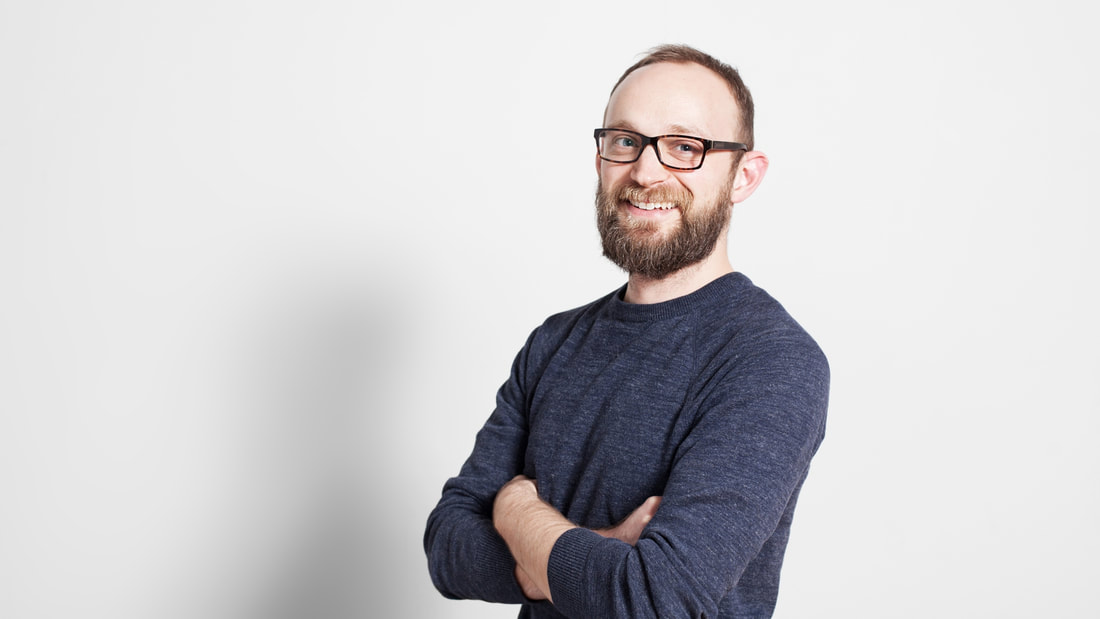 Alex Young was 9 when he saw one of his good friends play the solo to "Wipe Out" in a school assembly. The following year, he was behind his own set of drums. Over twenty years later, Alex has established himself as a go-to session musician playing with a number of local and national acts including: The Blenders, Breanne Düren (of Owl City), Chris Koza, Fathom Lane, The Honeydogs, Jeremy Messersmith, Jillian Rae, JØUR, ON AN ON, Rogue Valley, Ron Pope, Talib Kweli, and countless others. He has also performed with the Duluth-Superior Symphony Orchestra and the Children's Theater Company.

​When he's not drumming, and let's be honest, that's not too often, Alex is passionate about health, wellness, nutrition, reading, and being outside when it's not white, grey, or below 32° F.