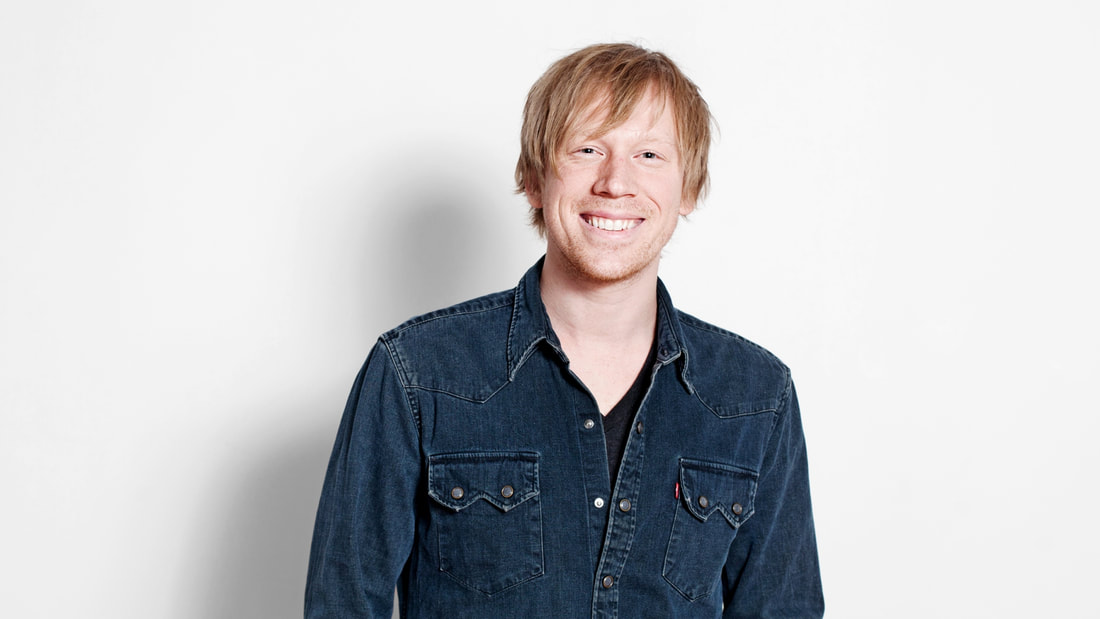 Jeremy Harvey is recognized as an active percussionist and educator. As a graduate of McNally Smith College of Music in downtown St. Paul, MN, Jeremy studied with some fantastic educators (David Stanoch, Gordy Knutson, David Schmalenberger, Kevin Washington). Since graduation, Jeremy has worked locally with a wide variety of artists within various genres of music.

Jeremy is currently the percussionist for Cloud Cult, an independent rock band based out of Minneapolis, MN. Since their formation in 1995, Cloud Cult has self-released 11 records, sold over 100,000 copies, and toured from coast to coast in North America. Shortly after joining the band in 2014, Cloud Cult made their international debut in the Czech Republic to headline the folk festival Folkové Prázdniny Náměšť nad Oslavou.

Before his induction to Cloud Cult, Jeremy played for 4 years with regional country act Hitchville. As a member of Hitchville, Jeremy traveled all over the Midwest opening up for national acts such as Kenny Chesney, Rascal Flatts, Carrie Underwood, Alabama, and many more. Also within the country music genre, Jeremy has worked with national act Walker Hayes and regional acts Jesse Becker, Shalo Lee, and Lost Highway.