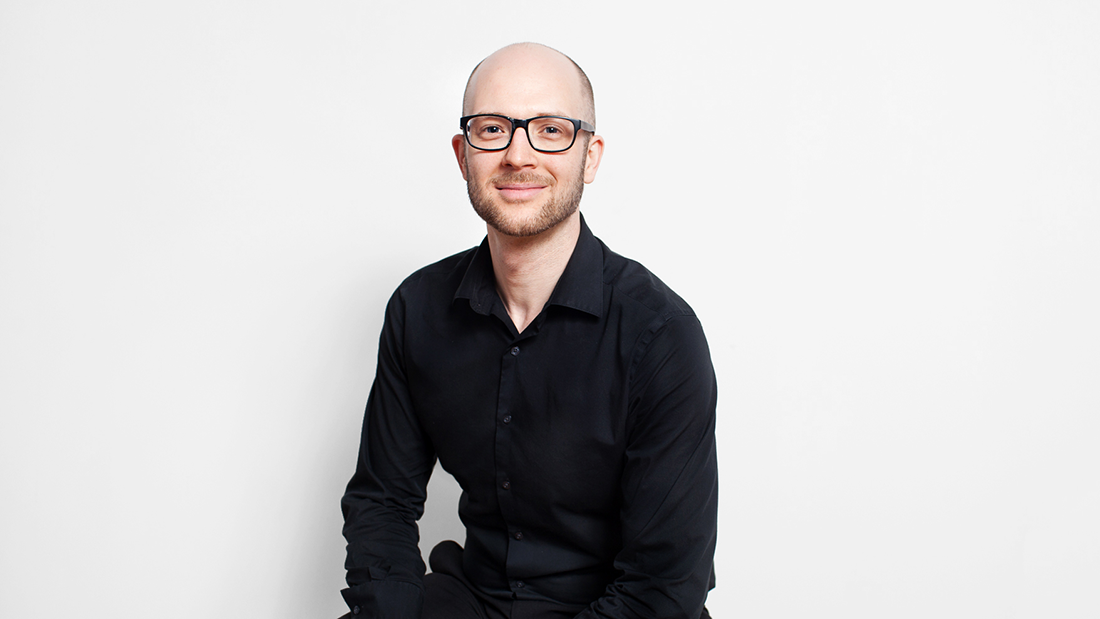 Notable performances have included the White Lake Chamber Music Festival and Grand Rapids Symphony Bach Fest, and he is frequently seen performing in Minnesota with the Fremont Trio, whose creative programs for flute, cello, and piano have been enjoyed by audiences at the Saint Paul Conservatory of Music and Thursday Musical Artist Series.
Brian has worked as an organist and choral conductor in both sacred and performance settings and has led community choirs and church music programs in Iowa, Michigan, and Minnesota. He has also directed dozens of musical theatre productions for high schools, universities, and civic theatres, including several productions with Saugatuck Civic Theatre in Michigan.

As a teacher, Brian has served on the faculties of Grand Valley State University and Blue Lake Fine Arts Camp in addition to teaching award-winning piano and voice students.